I’m no atheist. I dont say I’m not a theist. Does that make me a believer of God or a non-believer? That’s tough question, though it basically is simple. I dont want to prostrate myself in front of the Almighty and show my submissiveness. (Looks more like I’m never so!) But that doesn’t mean I dont appreciate the wonders in life and marvel of this world. I’m grateful for my life. And I am spellbound by the nature’s bounty and the universe’s vastness and on and on. All appreciated and acknowledged. But those aren’t enough reasons I bow to someone everyday and let them know how huge a fan of them am I!

But somehow, there’s this one person, Poornathrayeesan, who totally gets me bowled over that I wouldn’t mind always bending low before him. (Not that I’m a regular visitor, but he knows.) The temple, the shrine, the very premise of the temple and my Poornathrayeesan. Everything feels so warm and soothing that I always imagine coming down till here and catch up with him once in a while. I so much love him. But I dont carry around his photo. Nor do I cry out his name in peril. I dont expect him to solve my problems. Now does all these make me an atheist? Looks like it!

Had gone to the temple. After something like very long. Not willingly, but had to join the family. And as ever I dont regret going to the temple. Nothing was the same, with respect to my lack of attention to the temple premise, though I cross it multiple times every weekend. The temple had two new entrances, by both sides of the main entrance, which, as a matter of fact, looked very awkward. But yeah, they had it for some purpose, may be for the elephants during the festival. The banyan branches were brutally chopped and made the tree look like some dry lifeless structure. Again, for some technical reason of convenience, may be. The inside of the temple remained more or less the same. But the first few minutes were strange as I couldn’t spot a single familiar face. (I usually walk into some of my old schoolmates or teachers.) Soon enough, I gave up that exercise and things were better. Familiar faces popped up alone and in groups. And it is only then that I realised that I really didn’t want to meet anybody at all. Sitting down on the sand, by the ‘pradakshina vazhi’, (the outer path circling the shrine), I felt like I’m at Shangumugham. Instead of waves kissing my feet, it was eyes locking with mine. Too many of them. Familiar faces. New faces. Strange faces. One after the other. It wasn’t soothing. But I got accustomed to the situation, almost started loving it. Playing the game that filled my childhood temple days, I was wondering how I’d forgotten it all these days and how I instantly remembered it as I sat down there. I wasn’t playing it as good as I used to. I couldn’t even consider the idea of running behind my sister, chasing her down, like those days. (She wasn’t there anyway. She was in search of her friends. So was dad.) Nothing was the way it was. The ambience is changed. The comfort has been damaged. The sense of possession is lost. It’s not ‘my’ temple. It’s not ‘my’ shrine. I see things I dont wish to see. Hear things I dont want hear. But still, the lord is mine. Or may be, within every mind, there’s a fence of possessiveness that doesn’t let anyone see what’s inside. May be the lord has split himself into pieces, and be present in every mind. But as long as I dont see that, I’m obsessed on my possessiveness. And claim my divine right!

I dont know of miracles that God does. I dont even know the wonderful sagas praising Poornathrayeesan. But I believe in his unquestionable power in making me write again. I never thought I could write so blissfully again, this soon. It’s indeed his charm that I write endlessly about miracles and theism and faith and fate. I’m a believer. No matter I go overboard expressing it or not. I’m definitely bound to my Lord. Taking a last glimpse of him, through the Pancharimelam, only to see him again and again, a million times. 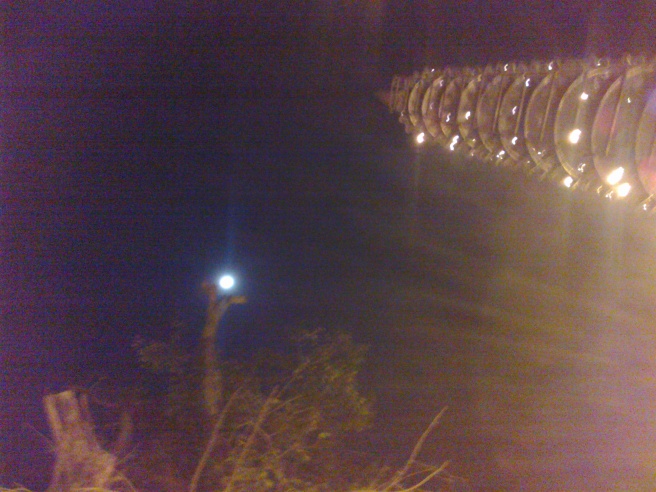 View all posts by Soumya

Welcome to my utopia!

Gospel through My Lens

Dealing with the unconventional me..

floating through an unworldly pensive

A daily selection of the best content published on WordPress, collected for you by humans who love to read.

The best longform stories on the web

The latest news on WordPress.com and the WordPress community.